Over the summer of 2019, Australia wrestled with its worst ever bushfire season. We despaired as homes and property had to be abandoned, and we witnessed massive tracts of precious ecosystems and their inhabitants destroyed. On 14 January 2020, Prime Minister Scott Morrison stated that Federal government policy would focus on ‘resilience and adaptation’. This policy intent included a recognition of the role of climate change in bushfire risk, but Australians need a broader focus.

Securing Australia’s Future: Reimagining Climate Adaptation seeks to consolidate and extend a broader agenda of proactive and productive reform of climate adaptation, against a clear acceptance of the urgent need to reduce greenhouse gas emissions. The ‘new normal’ has created a different viewing platform from which we adapt to environmental change. This means ensuring the most vulnerable in society are not left behind. In the context of the increasing urgency to address climate change (through both mitigation and adaptation measures), adaptation and resilience must be framed with respect to enabling a just transition for all Australians.

Future Earth Australia, in partnership with the Sydney Environment Institute (University of Sydney) and the Institute for Culture and Society (Western Sydney University), hosted the Reimagining Climate Adaptation Summit from 19-22 April 2021 online. This Summit brought together foremost experts, decision makers, practitioners and early career people together in an interactive online format to engage with diverse perspectives - from the grassroots to high-level decision makers - on adaptation across the nation and the Global South.

You can find all the information, see the program and register here.

You can watch all the videos from the Summit here.

How can I participate?

Securing Australia’s Future invites contributions from diverse expertise holders. This includes everyone: from researchers specialised in adaptation studies, to councillors planning for their communities, community leaders discussing change in their area, to business people reorienting their company.

Led by Future Earth Australia and in partnership with the University of Sydney and the University of Western Sydney, adaptation leaders, decision makers, researchers, professionals and practitioners, and passionate community members were invited to come together to forge a pathway forward.

Leaders from across the private sector, finance, all levels of government, Indigenous community, land management, social services, and universities, in all states and territories, gathered between 13-16 July 2020 for Securing Australia’s Future: Reimagining Climate Adaptation, to discuss Australia’s adaptation to climate and environmental change. These meetings took stock of Australia’s successes, failures, opportunities, and pathways for adapting to a changing climate, and had a focus on the role of community-led approaches to adaptation.

A high-level summary of these meetings is available here, and a full synthesis of findings is here.

Co-authored by leading researchers across Australia in a range of relevant fields, a comprehensive adaptation research and knowledge review is currently underway. 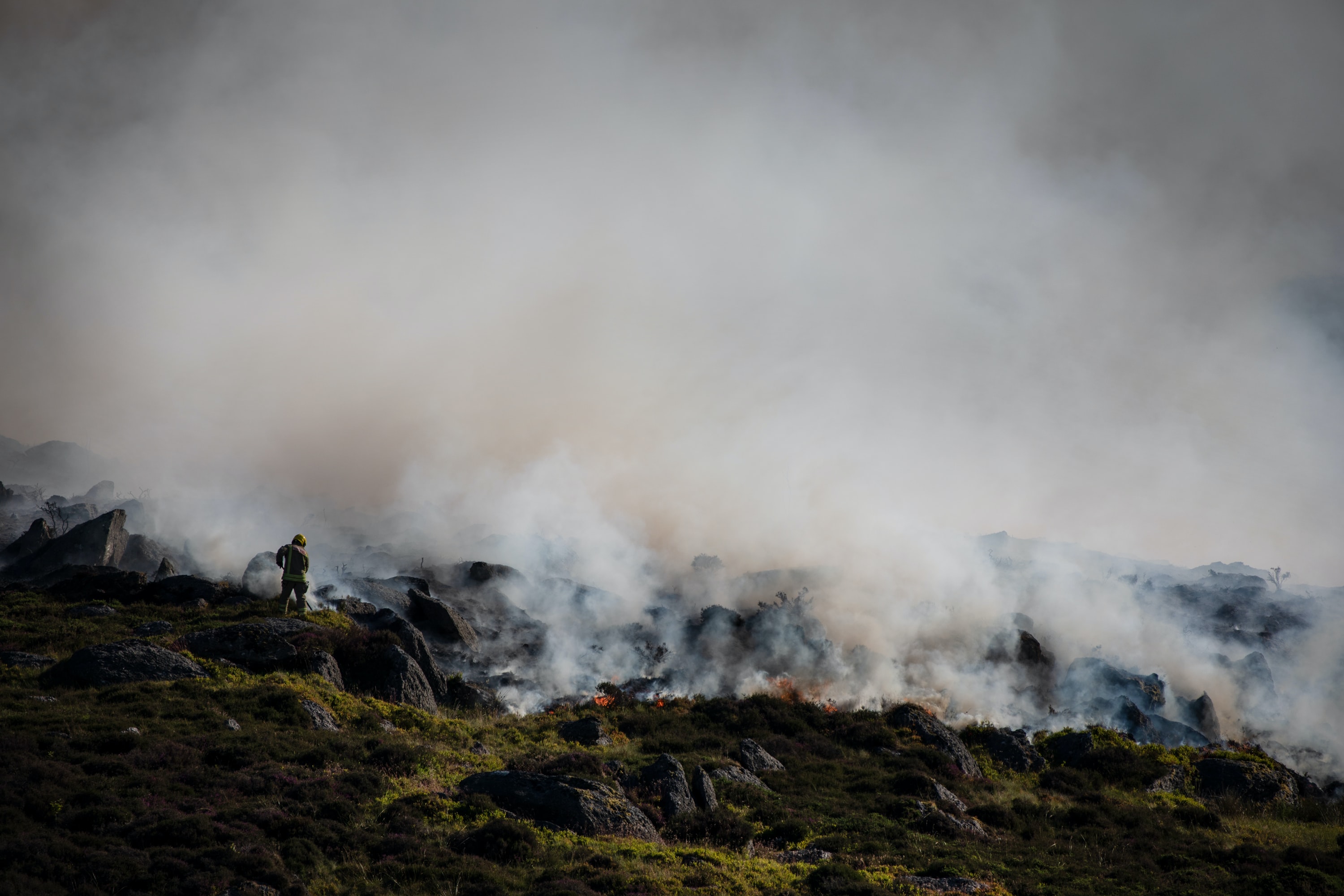 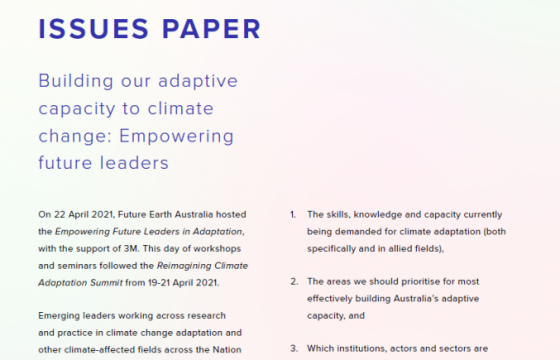 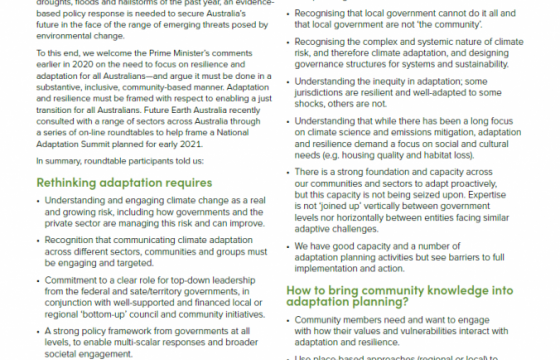 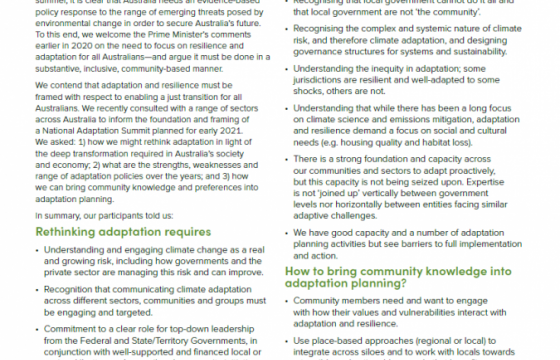