Sustainability leaders, experts, industry and innovators from Australia, New Zealand and the Pacific gathered in Brisbane from June 29 to July 1 as part of a major international sustainability event, the SRI2022 Oceania Satellite.

A 'satellite' event of the main SRI Congress held in Pretoria, South Africa the week earlier, SRI Oceania built on the themes and momentum of the global conference, but focused in on the distinct sustainability context of the Oceania and Australian region.

Future Earth Australia welcomed 229 delegates across the conference from industry, government and academia, who participated in dialogues, panels and workshops on a range of topics including Indigenous knowledges, biodiversity, citizen science, cultural heritage, marine science, climate adaptation, and more. 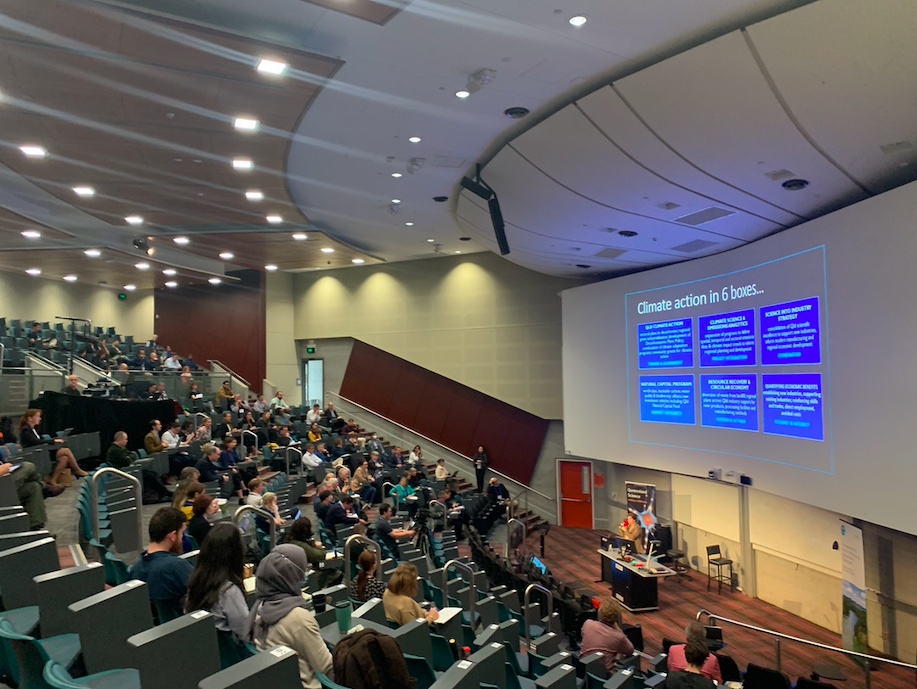 The event featured a strong presence from early career researchers who had an opportunity to present their work to an engaged expert audience, and attend a series of networking events and professional development workshops focused on building their media and policy communication skills. 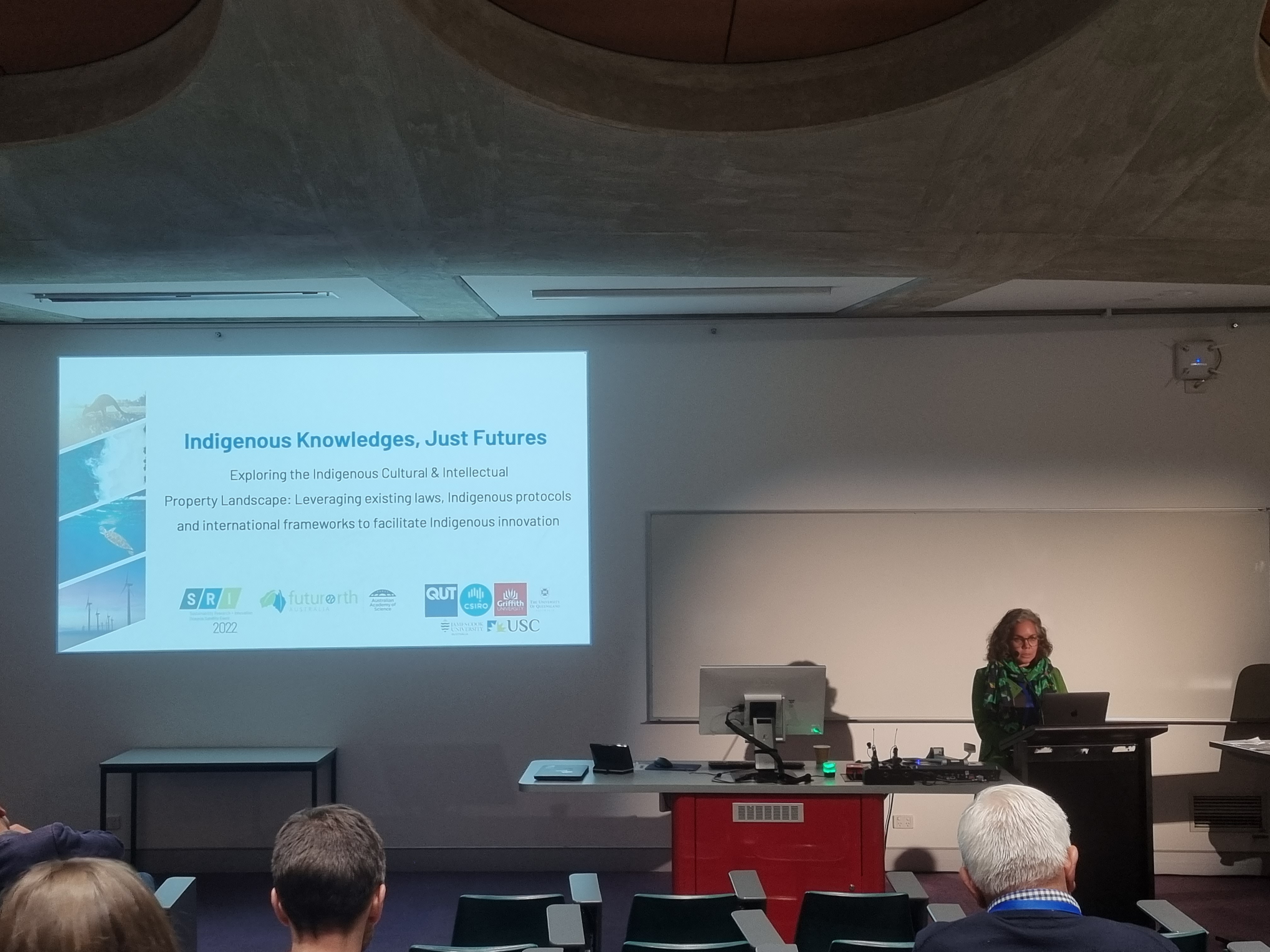