A highlight of the SRI2021 Congress for FEA was the launch of the Sustainable Oceans and Coasts National Strategy 2021-2030. Members of the FEA Secretariat joined the virtual meeting from the SRI Congress in Brisbane to launch the strategy. 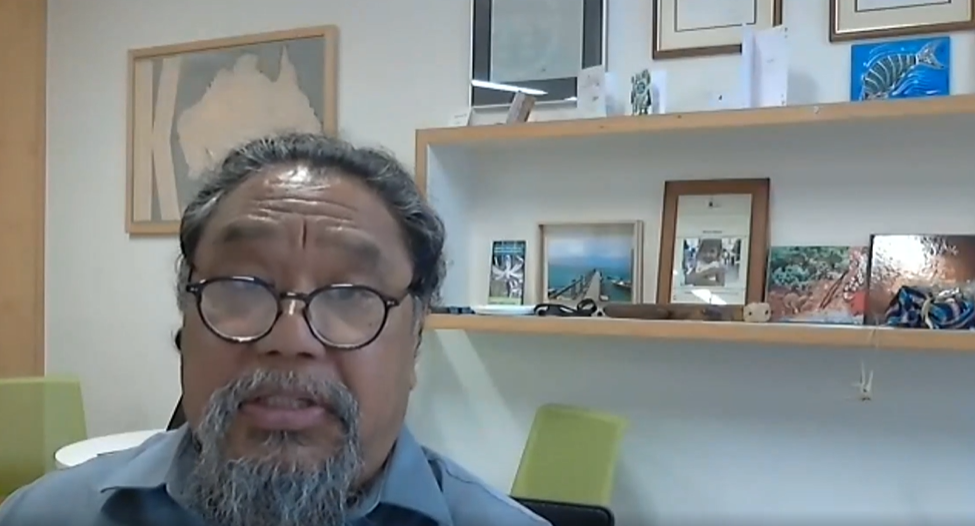 Professor Martin Nakata, Pro Vice-Chancellor of Indigenous Education and Strategy at James Cook University, is a member of the Expert Working Group that provided strategic guidance into the strategy. He joined the call from Townsville, Queensland, to officially launch the strategy. He began by acknowledging Indigenous people as the Australia's First People, who have taken care of Country for the past 60,000 years. He spoke of the environmental, economic, social, cultural, and spiritual values that we derive from oceans and coasts, which are under immediate and increasing threat from many overlapping pressures. He spoke of the FEA Strategy as a cross-sectoral plan to achieve sustainable oceans and coasts across Australia, allowing for us to imagine ourselves as part of a natural ecosystem, rather than separate from or above nature, much in the way that Indigenous Australians understand their connections to land, sea, and Country. 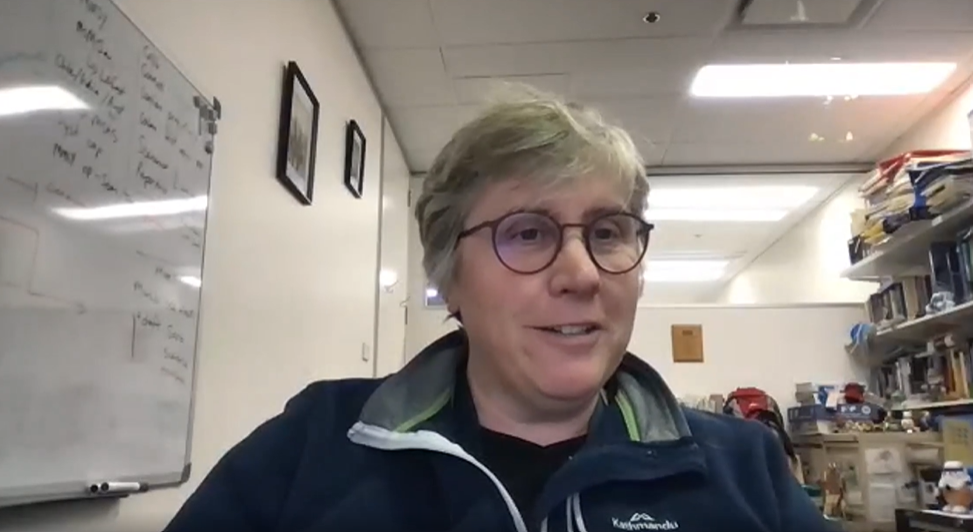 Dr Beth Fulton, Principal Research Scientist at CSIRO Oceans and Atmosphere, was one of the co-chairs of the Expert Working Group of the strategy. She outlined three key concepts that underpinned the strategy. The first is the idea of the blue ribbon, the term the Expert Working Group used to describe the area that extends from estuaries to catchments to coasts to oceans, connecting land and sea in one continuous strip around Australia. This is similar to the Indigenous concept of Country, where there are no distinctions between land and sea but one interconnected whole. This was a critical idea to the strategy to emphasize the need to be coordinated and consistent in the way we manage oceans and coasts. The second key concept was the idea of building resilient coastal communities that are prepared for changing conditions and multiple cumulative impacts. The third key concept was that of the blue economy, and the need to use marine resources sustainable and equitably. Together, these concepts fed into the overall vision of the strategy for "healthy oceans and coasts for a just and environmentally sustainable future". 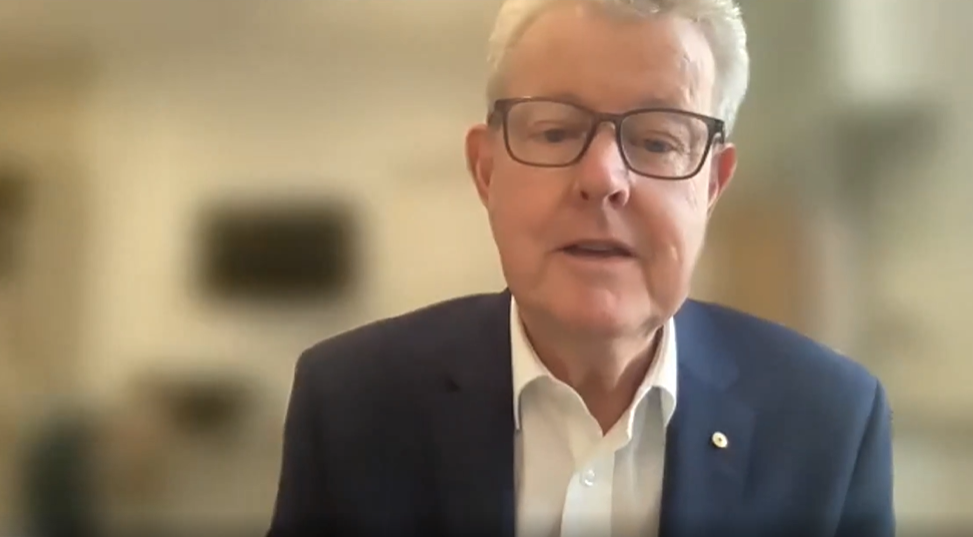 Dr Russell Reichelt AO FTSE, Australian Sherpa to the High Level Panel for a Sustainable Ocean Economy, spoke highly of the strategy and particularly highlighted the blue ribbon concept and the overarching vision of the strategy as inspiring. He also spoke to the importance of the first recommendation of the strategy, about empowering Indigenous leadership, saying that Australians everywhere should "appreciate what treasure we have in the world's longest continuous culture of Aboriginal and Torres Strait Islander peoples". Dr Reichelt described the synergies between FEA's Strategies and the Transformations for a Sustainable Ocean Economy, put together by the 14 national leaders who comprise the High Level Panel for a Sustainable Ocean Economy, and launched in Australia by Minister for the Environment Sussan Lay in December. The Transformations present five areas for transformation: ocean health, ocean wealth, ocean finance, ocean equity, and ocean knowledge. Dr Reichelt compared FEA's blue ribbon concept to his idea of ocean health as a golden thread that runs through the other transformations, since there cannot be a sustainable ocean economy without a healthy ocean. He also spoke of the commitment that the national leaders on the Panel made to sustainably manage 100% of the ocean area under national jurisdiction by 2030, and said that "the work of this group [Future Earth Australia at the Australian Academy of Science] are laying the groundwork for exactly the kinds of things that were the aspirations of the now 15 world leaders to transform to a sustainable ocean economy".

Oceans and Coasts Strategy at the Coast to Coast Conference